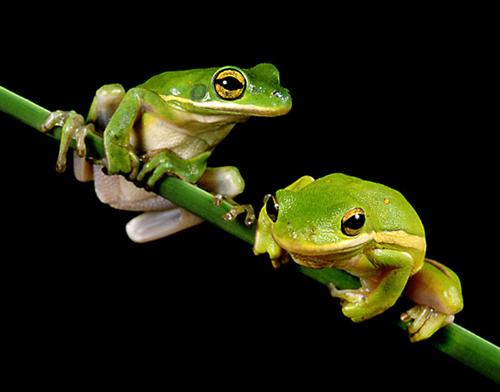 Two frogs fell into a deep cream bowl,
One was an optimistic soul;
But the other took the gloomy view,
“We shall drown,” he cried, without more ado.
So with a last despairing cry,
He flung up his legs and said, “Good-bye.”
Quoth the other frog with a merry grim,
“I can’t get out, but I won’t give in.
I’ll just swim round till my strength is spent,
Then will I die the more content.”
Bravely he swam till it would seem
His struggles began to churn the cream.
On the top of the butter at last he stopped,
And out of the bowl he gaily hopped.
What of the moral? ‘Tis easily found:
If you can’t hop out, keep swimming around.
—Walter Knight, Knight’s Master Book of New Illustrations

Roosevelt – It is not the critic who counts